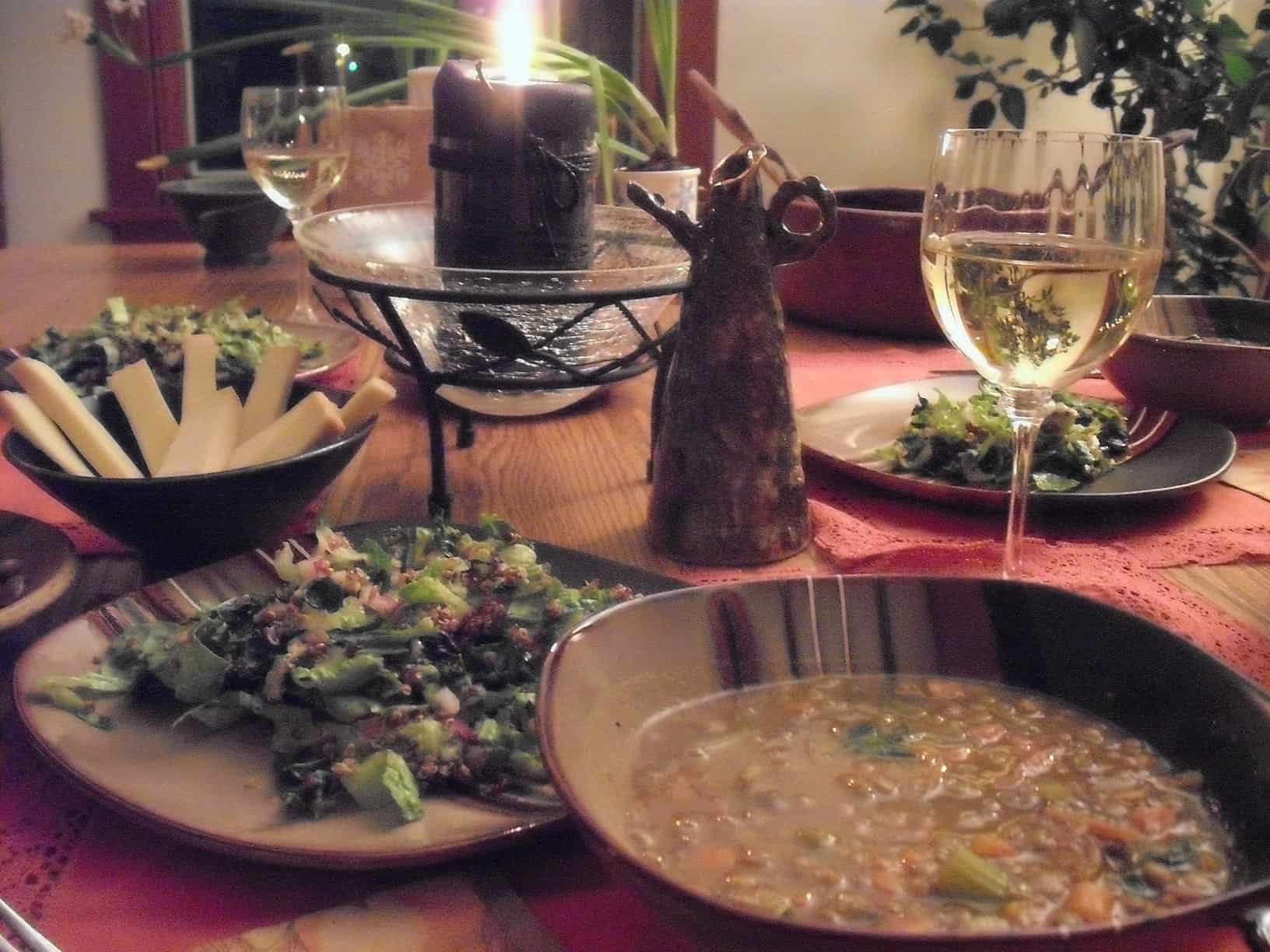 Long ago when I began to get “serious” about cooking, one of my main sources of inspiration was Mollie Katzen, famous chef and author of the original Moosewood cookbooks, filled with recipes developed at the Moosewood Restaurant in Ithaca, New York. Now in its 40th anniversary printing, The Moosewood Cookbook remains a treasured classic by vegetarians and non-vegetarians alike. 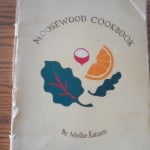 My copy, loved beyond words, of the original Moosewood Cookbook by Mollie Katzen

Really, it is Katzen’s cookbook (among a few others) that gave me “permission” to be brave in the kitchen. She is so brilliantly unintimidating, sort of standing behind you at the stove whispering “Go ahead, add that in and see if it works.” Maybe it’s the quirky lettering, delightful original artwork on every page, or the fact that one of my best friends, Pam Russell, gave it to me. Whatever, it’s a treasured resource and represents one of my beginning steps to perfecting Country French Lentil Soup.

I mentioned lentils in the last post, labeling them nutrition powerhouses. In Winter Wheat Berry Bake, they are just a stand-in, but here they have the starring role in one of the richest, most comforting soups I’ve ever made. Of all the soups in my repertoire (and there are many), this is the one that receives the most compliments.

Serving Size: one cup to one and a half cups

You can serve the soup immediately or store it in the refrigerator. Keeps well for about four or five days, and it's flavors develop nicely over time. Do not freeze.

On a recent Saturday night, I paired this rich soup with a chopped salad of kale and spinach, that I topped with cooked red quinoa and raw red onion that had been tossed with my favorite lemon vinaigrette dressing. I sprinkled some dried sour cherries and toasted walnuts across the top for crunch and sweetness. I believe there was a last-minute addition of chopped avocado, too.

We also enjoyed toasted pumpkin seeds on the soup and some slices of aged gouda cheese from Marcoot Jersey Creamery, a dairy farm over in Greenville, IL. I was thrilled to see these local artisan selections showing up in the grocery store in Edwardsville. BTW, Marcoot Jersey Creamery was featured in the December 2015 issue of FEAST Magazine; it’s nice to know that FEAST looks on both sides of the river for great culinary treasures.

Well we are just about through January. How are you doing with a cleaner diet? You should get the idea by now that a clean diet can also be a delicious one. Let us know how it’s working.