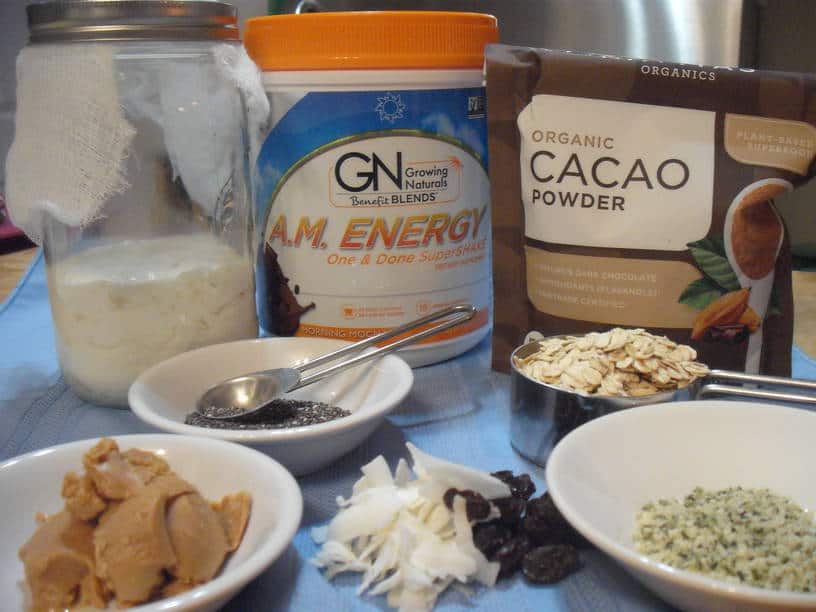 Ever since the Women’s Movement began in the early 70s, women have taken on one challenge after another. While we have won many hard-fought victories, it seems to me that some of what we’ve gained is something we’ve had all along… the ability to multi-task. No offense guys, but women are natural organizers.

Just ask any woman who has kids, a job and some modicum of social life (without total equality, I might add). Or go back and ask your grandma how her typical days went—my grandma baked her own bread, sewed her own clothes, kept the books in the household budget, fished for dinner alongside my grandfather, and used a ringer washer, which she thought was a modern luxury. All while taking care of me and Grandpa most of the time. Don’t get me wrong, my grandma was a fighter for human rights, gender equality and racial justice—so far ahead of her time. She just had it all down on how to do it all before that first bra was burned. I miss her.

Sally Burgess, my friend who was a star in my post on women business owners a little over a year ago, would certainly have had Grandma’s admiration. Sally wears so many hats most days, you can barely see her beautiful sparkling eyes. But she always shines through, even in the busiest times.

Sally owns the Yoga studio in Edwardsville where I live, Studio Gaia. I love taking classes there. She recently completed her Master’s degree in Environmental Policy Communication, too. But she didn’t stop there. Since my blog post of November 2018, Sally went to work for the Sierra Club and became the Downstate Organizer for community and grassroots efforts. I guess she thought there was room for another hat on her head. So now, I’m not only one of Studio Gaia’s regular Yoga students, I’m part of her volunteer coalition working to solve climate change. And sometimes…I’m her food supplier, too. She’s busy.

But one of Sally’s other hats is something of a chef’s hat—she has a background in nutrition, you know. So she’s pretty good at keeping a healthy menu all on her own. To illustrate, she’s shared her newest creation that fit right into the content on my blog! Her Oats for Organizers (and other busy people) is healthy, yummy and easy to prepare. Score!

Further, I’ve used it in my own kitchen to experiment with my new love for kefir and a favorite New Hope Network Blogger Box product: Growing Naturals A.M. Energy One & Done SuperShake. So I’ll give you both versions–Sally’s and my tweaks–and you can try them out. Then, create a version of your own and tell us about it!

Serving Size: about a half cup to 1 cup

Depending on how you make it and how hungry you are, you'll get one super-generous serving or two half-cup servings, which may be plenty since this is super rich.

Note that it only takes about 15 to get everything together and into the jar. Now go on with your morning while the mixture develops. Easy peasy.

I loved this recipe. I strained my kefir in the morning after its overnight out of the frig, dumped it into the oats along with the other ingredients and stuck it back in the frig for Sally’s recommended two hours. Super rich and thick—very much like pudding. There was enough for breakfast and then some, so you if you are going light for breakfast, you can share or save for a midday snack. This recipe will feed two—especially if you use the one cup of kefir. Probiotics, protein and shot of caffine from A.M. Energy One & Done SuperShake! What’s not to love?

Looking for more? Be sure to check out the post on kefir-based smoothies, too!