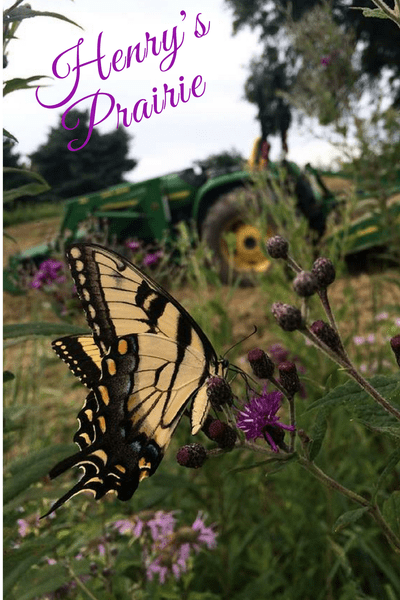 It’s funny when you do a lot of writing how subjects seem to start out running head on to a specific point but then end up meandering off in several directions, like rivers taking shape after a flood. For about a month, I have been focused on writing a post on wilderness because our National Parks System will be 101 on August 25 (You might recall that last year, I dedicated a post to the Parks’ centennial birthday.). This year, I wanted to talk specifically about the value of wilderness—to pose a question about whether there is true value in pristine land that does nothing more than exist, at least at first glance. 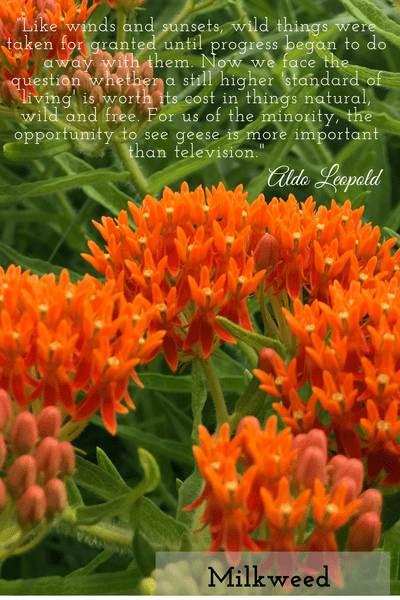 The topic has become an obsession for me because of the current attack on public land within our government. Some in our government would argue–as well as many movers and shakers long before them–that wilderness is only valuable when it can be exploited for human gain. If we can’t use wilderness to drill up oil, fell lumber, support unbridled development or dam up power for electricity, it’s useless. In fact, when I reviewed the City Plan for my own small town, I found that my local leadership defines “Green Space” only as golf courses, parks or biking trails—while these areas are all part of a thriving community, no “green space” existed without a utilitarian pleasure and purpose for humans.

Consider author Rodrick Nash’s assessment of the point of view of our earliest pioneers in Wilderness and the American Mind:

While the Puritans and their predecessors in perfectionism often fled to the wilderness from a corrupt civilization, they never regarded the wilderness itself as their goal. The driving impulse was always to carve a garden from the wilds; to make an island of spiritual light in the surrounding darkness.

Clearly wilderness had been under siege for a long time, and defending it now seemed unlikely. Yes, I was a raging torrent of opinion and blame when I first sat down to write.

Then, about a week ago my thoughts began to trickle off in some gentle tributaries. I spent a lovely evening out at my friend Henry’s farm—you remember Henry, who’s cool as a cucumber? Some friends and I gathered around his kitchen table for dinner and then strolled out back to see his crops. He’s got some bottom land that’s planted in corn and soybeans, but we really came to see his upland fields, the ones planted in prairie. Henry is growing a restored prairie the way most Midwest farmers grow wheat. And the payoff is huge… well, the ROI, I guess, depends on what you value. 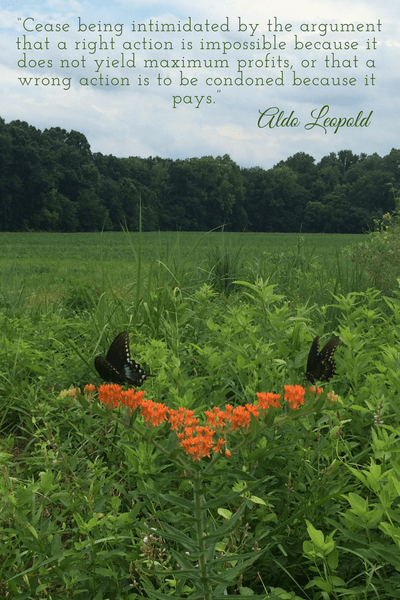 What Henry values was shaped years ago when he read A Sand County Almanac by Aldo Leopold. Leopold was an ecologist and a conservationist who began his career in the US Forestry Service and ended up one of the most endearing American naturalists and philosophers of our time. His crowning glory, according to many, would seem to be this quiet, but passionate, declaration of belief that changed Henry’s life.

A Sand County Almanac is brilliant in its argument for a “Land Ethic” and incredibly timely in its message for us today, as we debate the science and ethics of saving the planet against an acceptable industrial profit margin. According to Leopold, “Conservation is getting nowhere [and mind you he is speaking in 1949!] because it is incompatible with our Abrahamic concept of land. We abuse land because we regard it as a commodity belonging to us. When we see land as a community to which we belong, we may begin to use it with love and respect.” His signature Land Ethic, simply put, places humanity well below its presumed rightful place: “In short, a land ethic changes the role of Homo sapiens from conqueror of the land-community to plain member and citizen of it. It implies respect for his fellow-members, and also respect for the community as such,” Leopold said.

So back to Henry, who has spent 15 years on his farm, which he considers a “privilege” to own and a “responsibility” to maintain in ways that not only support his needs but also the needs of his fellow residents—the wild quail and turkey, the egrets, the monarchs and swallowtails, Maggie the sheep (which he shears himself and then weaves the wool on his loom), the deer (Yes, he hunts.), the bees, the 26 species of native flowers and grasses, the rebuilt wetlands with its fish and fragile amphibians, and so on. “You can’t just take,” says Henry. “You have to give, too.” Community is a reciprocal relationship, after all. 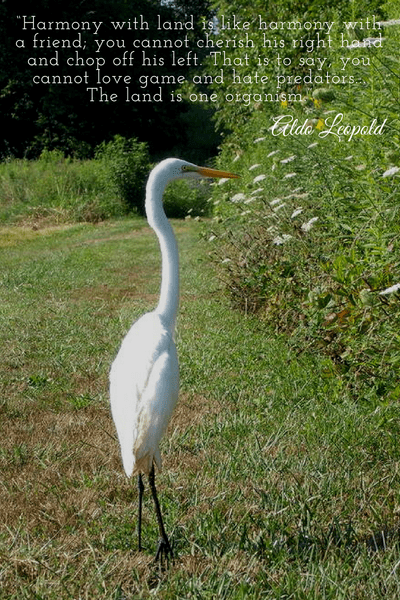 So far, Henry has given about 12 of his 15 years as owner of the farm to restoring all of the upland parts of his farm to open prairie, savanna, and emergent shrub habitat. He began with the idea of saving the soil that was eroding at a rapid rate from previous over-farming in traditional mono-crop agriculture. With the help of several grants and the guidance of biologists at the Illinois Department of Natural Resources, US Fish and Wildlife Service, and the USADA Natural Resources Conservation Service, Henry has built a wildlife refuge the includes a two-stage wetland and acres of Big Bluestem, Indian Grass, Sideoats Grama, Canada Wildrye, several varieties of milkweed, Rattlesnake Master, Blazing Star, White False Indigo, Illinois Bundleflower, and many other native forbs. Everything literally buzzes.

Henry’s dedication to his environmental community is possible, in part, through the Conservation Reserve Program (CRP), specifically a flexible practice in the program called CP-4D, or Permanent Wildlife Habitat. CP4D allows farmers to take farmland out of production and plant a customized variety of native plantings that host pollinators such as bees, butterflies and beetles and USDA Farm Service Agency pays them to do so. It pays less income than land kept in crop production, but the real payback isn’t in dollars and cents. Because of CRP, the insects that live and thrive in places such as Henry’s prairie are able to pollinate about a third of the food eaten throughout the world, soil erosion lessens overall, chemical use is reduced, farmers gain a modest income to help with restoration maintenance, and commodity markets such as corn and soy even stabilize, so win-win-win-win. But don’t be fooled. Prairie is hard work and takes a special person to make it happen. That’s my friend Henry. 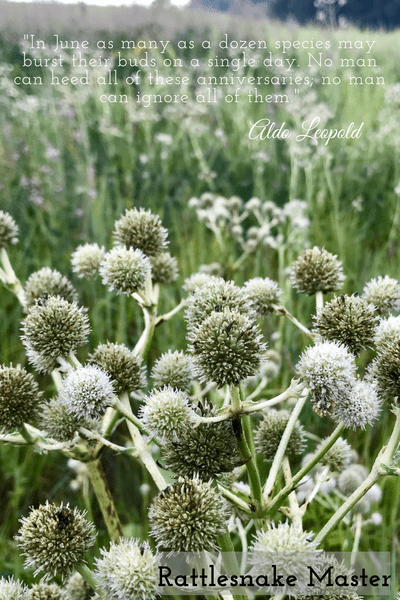 Yes, Henry began to construct a prairie out of a desire to save his land’s soil. But in truth, he saved so much more… he saved the land’s soul. Floodgates closed.

Photos are courtesy of Henry Holt, except the egret shot.